It’s no secret that pornography is extremely popular and becoming increasingly accessible today.

Despite not being able to run advertisements on major social networks or search engines, pornography websites still continue to grow at unprecedented rates, taking advantage of new technologies like virtual reality (VR).

In fact, a research by MarketWatch states that the adult entertainment virtual reality industry is expected to grow to over $2 billion in 2022 alone, with more companies jumping on the bandwagon soon.

Here is a list of popular websites that are now offering VR content to the masses in 2022:

A large part of the website’s popularity is attributed to its “user-generated” community content, where people are able to upload videos and exchange comments in a community-like fashion.

One most profitable adult entertainment companies in the world, Pornhub’s website(s) receive several billion hits daily, making it one of the top 50 highest traffic websites in the world. 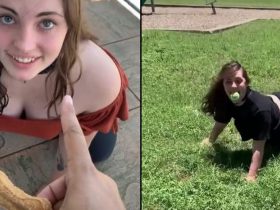 This woman is making a living by pretending to be a dog. 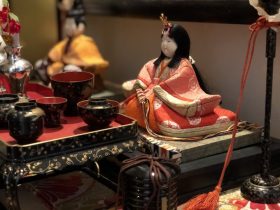 JAV Films is a very popular website that focuses on Japanese Adult Videos (JAV), having millions of monthly visits from people all over the world.

The site aggregates some of the most popular JAV movies from top performing studios in Japan, and provides a simple and powerful way for users to “collect and store” their favorite videos on their site.

As of 2022 JAV Films introduced 2 new websites, AV短片 and AVサンプル to cater their content to Chinese and Japanese audiences.

The company even rolled out a dedicated virtual reality section due to the increasing number of videos being uploaded in that space.

In conclusion, the adult entertainment industry will continue to grow in the coming years, with VR leading the wave.

While the industry is still very much in its infancy, it could potentially become a more popular way for people to enjoy content in the coming years.