Through the Republic of Singapore Air Force’s (RSAF) A330 multi-role tanker transport (MRTT) plane, Singapore is willing to join forces with the United States to evacuate the refugees from Afghanistan.

With a maximum capacity of 266 passengers or 37,000kg of cargo, the RSAF MRTT is spacious enough to transport injured and sick personnel trying to flee the country.

“I mentioned to Vice President (Harris) that we knew that the US was conducting an evacuation operation of refugees from Afghanistan, and Singapore would like to offer to the US the use of (RSAF’s MRTT) aircraft in order to help with the airlift,”

Lee announced these remarks during a media briefing which was attended by US Vice President Kamala Harris, who’s currently in Singapore to reaffirm USA’s commitment to the Indo-Pacific.

Moreover, Harris said that she is looking forward to have further discussions regarding the matter and is thankful for PM Lee’s offer to help.

Meanwhile, in a White House briefing on Sunday, US President Joe Biden stated that the US is committed to getting its citizens and “at-risk Afghans” out of Afghanistan.

Prior to this announcement, both US and Singapore also pledged to strengthen cybersecurity, defense, and climate issues collaboratively in a variety of sectors. 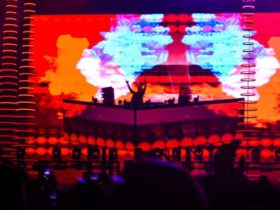 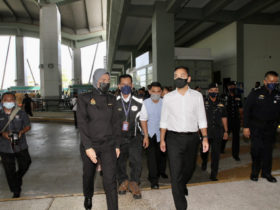 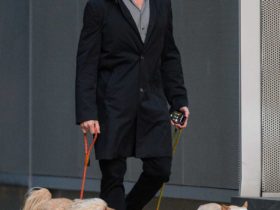