Two astronauts from Shenzhou-12 have successfully completed the second space walk in the country’s history on Saturday.

China’s first space walk was made in 27th September 2008 during the Shenzhou-7 mission where Zhai Zhigang spent 20 minutes outside the spacecraft.

Two of them were tasked to elevating a panoramic camera and testing the station’s robotic arm.

Liu Boming, the first who stepped out of the station, he exclaimed: “Wow, it’s too beautiful out here.”

Tiangong’s construction is a major step in China’s ambitious space programme, which has seen the nation land a rover on Mars and send probes to the Moon. 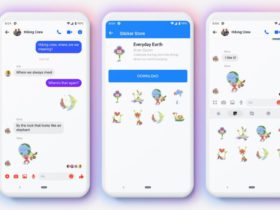