Every country has its traditional alcoholic drinks. The Philippines has palm wine or “tuba,” South Korea has rice wine or “soju,” “Müller-Thurgau” in Germany, which is a cross between two types of grapes, and Japan has fermented rice wine “sake,” also called “nihonshu” to differentiate it from general alcoholic drink.

Sake has started to gain its attention of drinkers worldwide, appreciating subtle flavors and aroma, which is one of the main ingredients to marketing products.

It should not be just the taste to consider, but the other senses’ satisfaction leaves a good impression on a product, especially wines as they differ in origin and could be a problem in making those sales.

Wakaze is the pioneer sake microbreweries founded in Tsuruoka, Yamagata Prefecture, in 2016. Wakaze opened Whim Sake & Tapas, a Tokyo restaurant with a doburoku (unrefined sake) microbrewery in its premises.

Doburoku and sake are both rice wines, but the final process for doburoku is different. Sake is filtered, while doburoku is not giving it a cloudy appearance.

In Japan, Wakaze also makes sake in France, giving birth to Kura Grand Paris, in a suburb of the French capital. Since this brewery is in France, the ingredients are sourced locally and use mineral water, rice grown in Southern France, and local wine yeast and Burgundy casks.

Mujaku is a label of Archis, a startup that is in Yamaguchi Prefecture in western Japan, brews a small-batch production with distinctive characteristics, targeting upscale drinkers. This label of wine changes its taste the longer it is kept in storage.

A lot of startups have been producing and introducing a wide variety of sake flavors. Giving attention to detail and pricing, they still aim to let the world know that their wine is not just for Japan but can also be a worldwide trend. 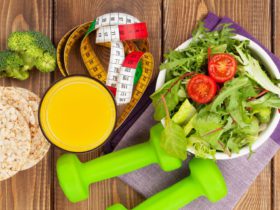 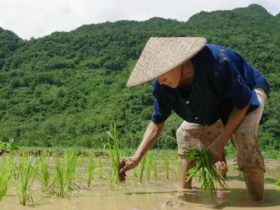