Nine-storey “otaku” paradise, Animate, is expanding and aims to become the world’s largest anime shop by 2023 (in conjunction with its 40th anniversary).

Animate’s flagship shop is located in Ikebukuro district, a place widely known in Japan by anime and manga fans for its huge variety of comics, games, and merchandise.

The building will undergo massive renovation, which includes expanding into a former neighbouring healthcare centre next to the existing building.

The new building will host a larger place for customers, and scheduled is scheduled for reopening in spring 2023. 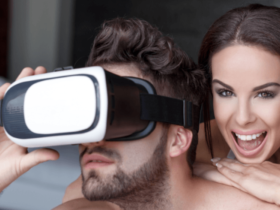