A 51-year old doctor from Malaysia has been caught by the police for selling fake vaccination certificates in the town that he lived in.

The doctor was reportedly part of an underground ring believed to have been selling the fake certificates since September.

The ring was charging somewhere between RM400 – RM600 ($100 – $150) for each certificate to interested buyers, many who are believed to be against getting the shot.

He was caught when police busted the ring, leading to the confiscation of over 1,900 of these fake documents.

The doctor worked at a private clinic in the town of Marang. 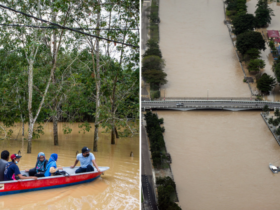