Before the rematch, McGregor claimed he can a do first round KO and finish Dustin within 60 seconds.

Dustin managed to knocked out his opponent during the 2nd round. ‘I’m happy man but I’m not surprised, I put in the work,’ mentioned in his post-fight interview. 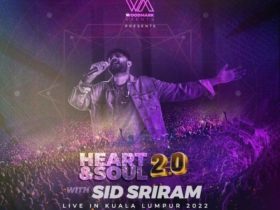