Dogecoin, a meme-cryptocurrency-token featuring a Shiba Inu dog as its mascot, has hit a record high on Monday after Elon Musk tweeted about it.

The billionaire serial-entrepreneur known for being the CEO of Tesla and SpaceX, tweeted a hilarious video about the coin, titled “Ð is for Ðogecoin“.

In fact Musk has tweeted multiple times about the controversial token in the past, driving its price up multiple fold over the course of the past few months.

Despite its massive rise in value, many people believe Dogecoin’s value is largely driven by hype, most of it fuelled by speculators and the worldwide meme community.

As of today, a large number of people are still jumping on the bandwagon, many signing up on platforms like Binance that allow them to purchase the token online.

In a conversation on the Clubhouse app on February 1st, Musk defended his comments on Dogecoin, stating that they were merely meant as jokes. 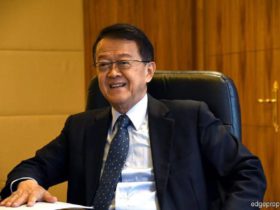 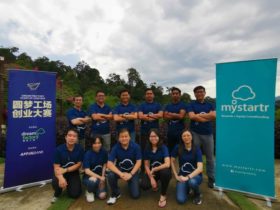