Cyberpunk’s developer, CD Projekt Red , is being sued by the game’s investors for making misleading statements in the early advertisements.

2 law firms announced last week they were filing suit against the company, the lawsuit aims to ‘recover damages for CD Projekt investors under the federal securities laws.’

The company was alleged for their failure in mentioning that the game “was virtually unplayable on Xbox or Playstation systems due to an enormous number of bugs.”

Cyberpunk 2077 gained tremendous hype for the past 2 years, being one of the most anticipated games.  It turned out that the game left many gamers disappointed by its poor performance, random glitches and numerous bugs after its launch on 10 December 2020.

CD Projekt Red said in a filing it would defend itself “vigorously” against the claims. 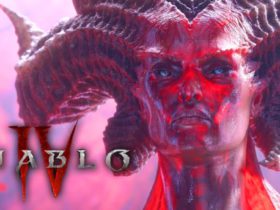 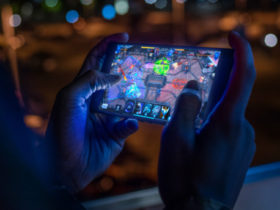 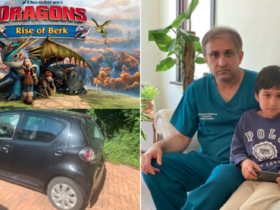