AirAsia X, the long-haul budget airline service by AirAsia, has posted a record loss of US $5.86 billion for the quarter of April to June 2021.

During the same period, the airline booked $17.23 million in revenues. 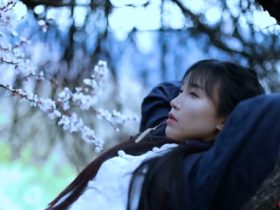 After disappearing for 2 months, Li Ziqi responds to question of content origin 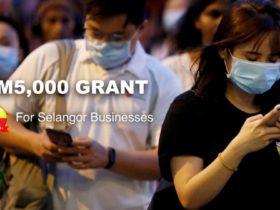 AirAsia X’s loss was 8X more than a year ago, largely due to lock-downs and accounting provisions to its creditors as it is in default under the contract terms.

Despite the staggering loss, the company mentioned in a stock exchange filing that the “impact of the provisions should be temporary”.

Moving forward, the company plans to apply for a government guaranteed loan of up to $120 million, and to raise an additional $120 million more via issuing new shares to investors.

The airline is also in the midst of proposing a scheme to restructure its debts by the end of October.

There's so much news out there, making sense of everything can be a very tedious and challenging process.